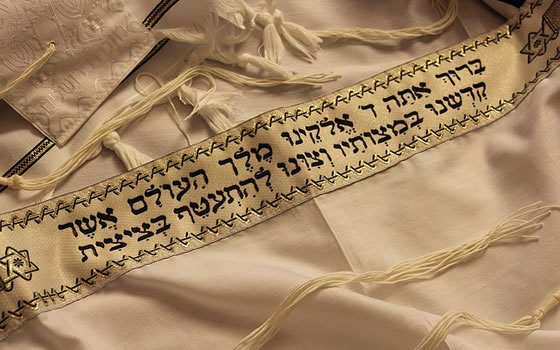 Australia is one of the most Jewish-friendly destination on the globe. When Antisemitism hits hard across Europe (and recently, North America, as several U.S Jewish cemeteries have been deformed by vandals), Australia firmly says “no to racism”.

The Jewish immigration into Australia started off as early as the 17th century, when the first Jewish communities have been set up in Australia, but it has been getting serious ever since WWII and the Jewish Holocaust. Many European (Ashkenazi) Jews were left with no home to go back to, and theoretically speaking no home country to go back to. The Australian authorities were kind enough to invite them to refuge, and it has been a “successful marriage”.

Australian Jews have assimilated into society and there are more than 100,000 Jews in Australia at the moment. There is also a constant outflow of Jews from Israel who seek for more peaceful and accepting environment and many of them became eligible to a Visa and moved since the 2000’s.