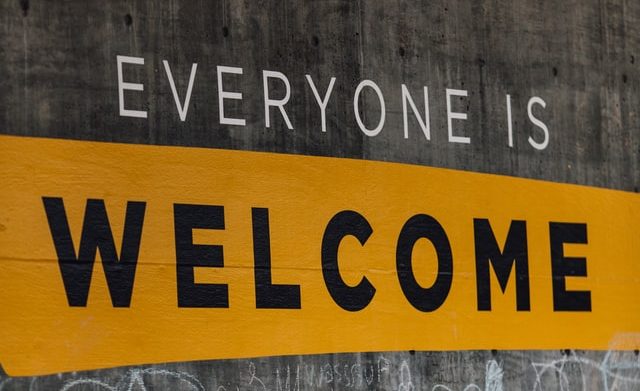 When visiting Australia, all non-Australian citizens will need a visa or authority to enter the country. You can buy a one-way ticket, but border control may want to be convinced that you’re going to leave before your visa expires. Likewise, if they have a suspicion that you’re going to be working, they will want a valid working visa – which aren’t too difficult to obtain. What’s more difficult, is navigating through their point-based system for immigration.

The Australian home affairs website is where most visa applicants check first. This has much of the information and links for visa applications. However, there are some non-affiliated third party services in which you can apply for eVisas, but these are usually dependent on which country you’re from.

With the Coronavirus’ ramp spreading throughout the globe, Australia’s remote nature wasn’t enough to keep it at bay. The country is on stage-three lockdown, meaning many cannot leave the house unless it’s for exercise, food or medical/care related. Of course, with many other countries having extremely high amounts of cases (particularly in China, USA and Europe), Australia cannot simply let hoards of foreigners come in this summer, putting the country at risk.

The Australian government stated on March 19th that they will close their borders. Anyone who is not a resident, citizen or a close family member of a resident or citizen, will be denied entry into the country. At the same time of the statement, it was discovered that 80% of all of Australia’s Coronavirus cases were from returning travellers.

“We have been thinking to align arrangements across the Tasman Sea and I appreciate the consultation that I’ve had with prime minister Jacinda Ardern in dealing with these issues,” stated Prime Minister Scott Morrison. New Zealand also came out with a similar statement. This will put Australia’s agriculture at high risk, as they are dependent on foreigners coming over for farm work. On top of this, they’re also dealing with the aftermath of huge bushfires, which will mean there are fewer resources already to input.

As it stands, two million people in Australia who already have visas are stuck in limbo. Those that are working in Australia on these visas are currently at risk. Of these two million are two types of visa holders that are at risk: multiple-entry tourist visas, and temporary work visas.

The largest reasons causing the issues here are that multiple-entry tourist visas may not be able to re-enter if they were to leave, seeing as the borders are closed and this poses a national threat (spreading the virus). Secondly, the work visas have terms that surround employment, something that is at risk because of COVID-19. This is because many businesses are closing down temporarily. However, as this economic downturn continues, many of these businesses will become insolvent and permanently closed down. This could violate the terms of the work visas, which could force many to leave the country earlier than anticipated.

One solution for this might be to switch them over to bridging visas, which Carla Wilshire of the Migration Council stated could happen. To make things worse, many of these temporary migrant workers aren’t entitled to all of the social safety nets and monetary handouts from the government. On top of this, many are stuck in the country altogether. This could mean they’re forced to stay working, which could further spread the virus in Australia.

The visa landscape after the Coronavirus

If you’re looking to currently apply for a visa in an attempt to move to the country permanently, it would still be worth doing so. Why? Because visas have waiting lists, so there’s no harm in putting your name down as early as possible. However, it could be some time before they open up the border. Plus, in 2019, Australia reduced the migration cap from 190,000 to 160,000 in an attempt to help the national budget.

For work and holiday visas, there’s a little-to-no point in applying for one at the moment. Work visas only last 12 months and cost almost 500 AUD — given the nature of this pandemic, it will not disappear quickly. What will likely happen is that the borders end their closure status technically, but there will be fewer migrants granted access into the country. It will take some time for things to go back to normal. Plus, it just won’t be safe for a long while yet.

Having said that, Australia will wish it could accept more tourists, migrants and workers as it possibly can. With the bushfires hurting their holiday image and with tons of agriculture destroyed, they’re in need of workers and temporary visitors. As soon as the pandemic landscape starts to look a lot better, they may even be more liberal in their visa process than ever before.