The very first Greek settlers in Australia were in 1829, when seven convicts where charged with piracy by a British naval court, although later pardoned, two of the seven convicts decided to stay in Australia. Later more Greek settlers came with the gold rushes of the 1850s, and then in the 1950s and 1960s when the Australian Government migration schemes targeted Greeks and Italians.

Today half of those Greek born live in Victoria and a third in New South Wales. As a result Melbourne and Sydney have large Greek communities, Melbourne is the largest Greek City outside of Greece and the home of Greek Immigration to Australia.

Melbourne as well as being Australia’s second largest city has a vibrant large Greek population, with tzatziki and baklava sold alongside traditional Aussie favorites like steak and kidney pie. The Greek Precinct, Lonsdale and Russell Streets are lined with coffee shops, delis and restaurants with many of the signs in English and Greek.

With time passing by, more Australians are losing touch with their heritage and DNA kits are becoming increasingly popular in the small nation. Ancestry.com and MyHeritage are considered leaders in this field of ancestry discovery.

But you don’t have to be Greek to enjoy the city’s Mediterranean offerings. Melbourne, a city of 3 million, is home to 300,000 Greek-Australians. 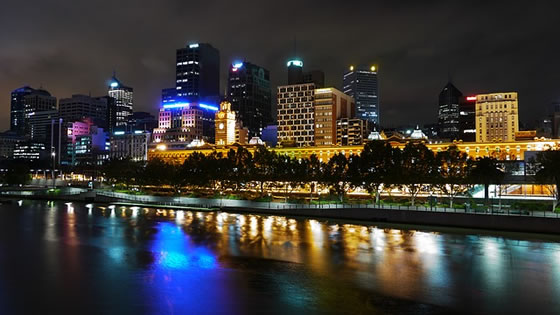 Although most Greek immigration to Melbourne was post-WWII, Melbourne’s Mediterranean roots go back to 1897 – when The Greek Community of Melbourne & Victoria was established and is one of the oldest ethnic organizations in Australia. Each March, it sponsors the annual Antipodes Festival, a celebration of Greek culture which includes the widely-attended two-day street party.

Australia Immigration can be a complicated process so we recommend you get professional advice and assistance from Australian Immigration Consultants.