Australia is known for its long and sandy beaches. It is home to some of the best surf beaches globally and is often called “a surfer’s paradise”. No wonder here are some of the best pro surfers in the world

Surfers of every kind—beginners and seasoned—flock to Australia each year. Here are some of the best surf spots in the country.

The Pass at Byron Bay, NSW 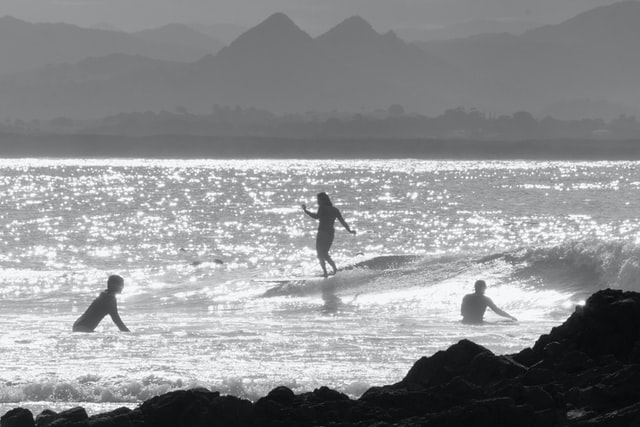 At Byron Bay, New South Wales, you can explore numerous beaches and surf spots. From beginners to masters, Byron Bay steals its way into every surfer’s wish list. The Pass, which you will find at the end of Clarkes Beach, offers the best surf spots.

At the Pass, you will witness unbelievably long waves that stop for no one. They are great for both experienced surfers and those new to point breaks.

Although swells are present year-round in New South Wales, they hit their peak from May to August, rolling continuously for weeks at times with very few flat days.

Byron’s other great surf beaches include Clarkes Beach and Tallow Beach. Clarkes is ideal for beginners as it is gentle and less crowded. Tallow Beach provides challenging breaks for pro surfers.

Post surfing, you can engage in several exciting activities or simply unwind with a breathtaking view of the bay. 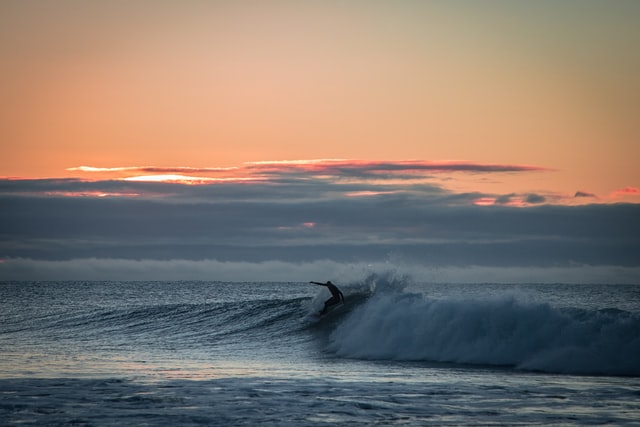 Bells Beach in Victoria is known for its red clay cliffs and warm, amber sand.

The break consists of three sections—Rincon, Outside Bells, and Bells Bowl. Of these, Bells Bowl is the elusive bomb soaking up to 20-foot swells.

The swell is present throughout the year due to the constant winter storm systems that occur in the lower latitudes of the southern ocean. Bells almost consistently has waves irrespective of the weather conditions.

Be warned though, this is not a beach for beginners. 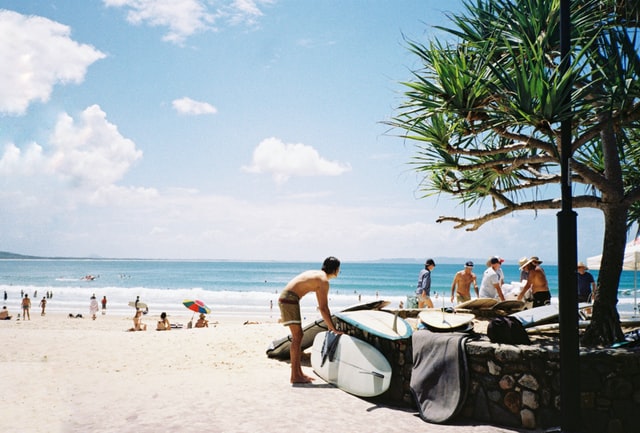 Noosa Heads is famous for its expansive beaches, exceptional waves, solid surf history, stylish shops, and restaurants. It is a land of kauri pines and eucalyptus trees that provide an escape to nature.

They may lie dormant for months, and you have to rely on mighty southeast swells to curl around the headlands or a cyclone swell to get things started. But when this does happen, you are in a surfer’s paradise.

Beginners should stick to Noosa Main Beach or Little Cove, while experienced surfers may try their hand on the giant waves of Granite Bay or other similar beaches in Queensland.

Gold Coast is the most famous surf spot in Australia. While it is the surfer’s paradise, the best surfing on the Gold Coast is further down the coast at Burleigh, Currumbin, Kirra, and Snapper Rocks. They offer you legendary point breaks.

Gold Coast—with 70 kilometers of beaches, warm, clear water, four powerful point breaks, and regular patrolling by lifeguards—attracts surfers worldwide. Under these fantastic conditions, it is impossible not to pick up a wave, even if you are a beginner.

Gold coast has earned its reputation as a surfing destination because of its point breaks that consistently produce kilometer-high waves.

From Burleigh Heads to Snapper Rocks to Surfers Paradise, there are plenty of waves to surf and beaches to relax on. 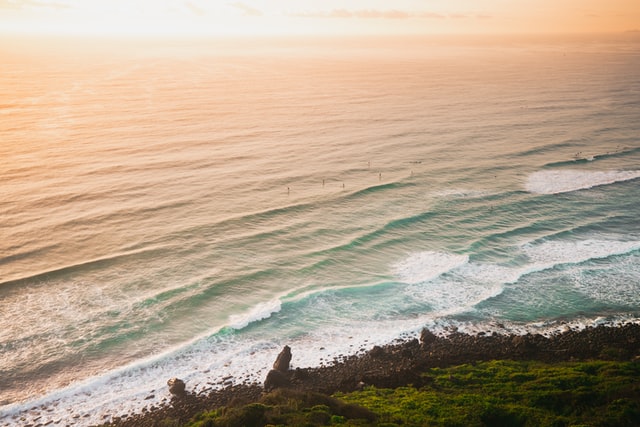 Burleigh Heads is probably the second-best point on the coast after Superbank.

At The Point, the premier part of Burleigh Heads, the south channel swells roll up and create long waves.

Only experienced surfers dare to explore the beginning of The Point, which is the most dangerous zone. 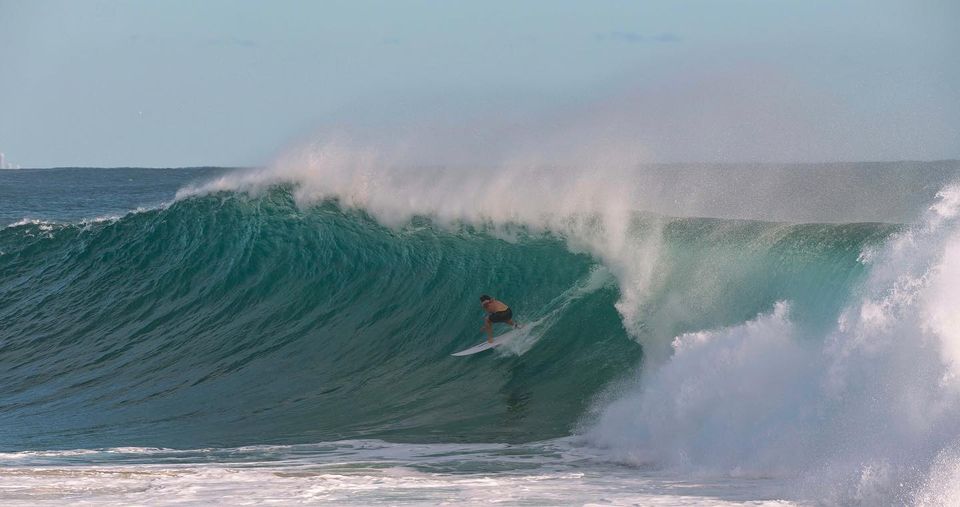 Kirra is likely the world’s best right-hand point that breaks over sand.

Big Groyne and  Little Groyne flank Kirra Point at its top and bottom ends. Between these Groynes are the point, a scattered lava outcropping, and the long ribbon of sand responsible for Kirra’s legendary super-tube magic.

It is arguably the best sand-bottom right-hander point break. 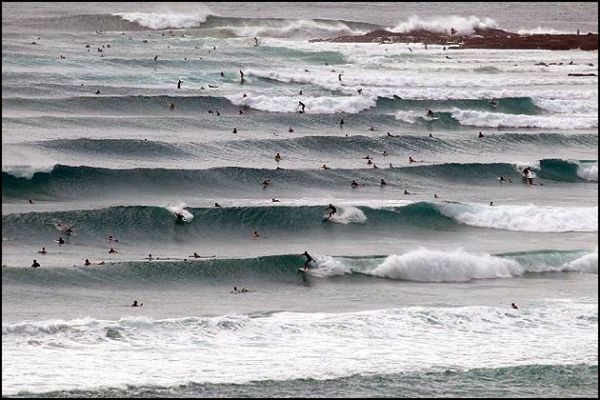 The Superbank is one of the largest artificial sandbanks known for creating one of the longest wave rides in the world. Under optimum conditions, the wave makes a path from Snapper Rocks to Greenmount Beach through Rainbow Bay, so you can ride a single wave through three breaks.

For some, surfing is not a sport; it is a lifestyle. If you are one of them, set out to the best places to surf in Australia for the experience of a lifetime.