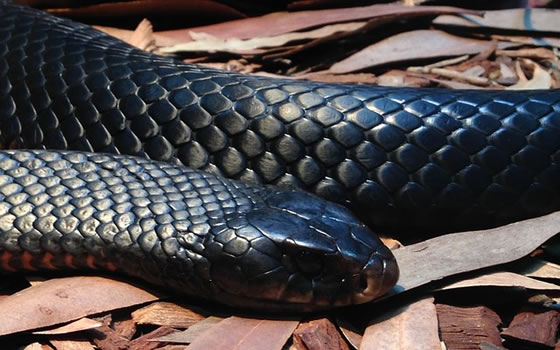 Australia has more deadly wildlife than another other continent – you’ve got to watch out both on the land and the sea. As a friend said to me when we first arrived in Australia, “treat everything as if it can kill you”.

Australia has some of the most incredible and unique wildlife in the world. So much so that many extreme species shows are filmed in Australia due to the diverse wildlife that is available on the large continent. Australia has one of the largest amount of wild animals on the planet due to the unique climates situated on a geographic area that is mostly uninhabited. Contrary to popular belief, many parts of Australia are still yet to be inhabited, which leaves rooms for many delightful creatures to reside in a powerful and safe ecosystem. When contemplating where to visit in Australia to see wild animals and what the most fascinating species are to see in Australia, consider the conversation below:

10 Wild Animals That Can Be Found in Australia

Are the Wild Animals Shy Towards Humans in Australia?

Currently, there are mixed feelings amoung travellers regarding whether animals in Australia are actually friendly towards humans. There are indeed some animals that can be quite friendly and not deadly for tourists to encounter. The key is to be cautious in the Outback part of Australia as many of the animal species are quite unique and possibly, deadly. Some examples of animals that are friendly are the wombat, wallaby, pygmy possum, kangaroos, and koalas.

Australia really does have some of the most impressive and truly special wildlife in the world. The key to any adventure traveller having an enjoyable experience is going to be related to how they protect and educate themselves about Australia’s animal species. More often than not, Australia’s animal species can be quite harmful and poisonous. This is particularly true in the rural parts of Australia. This is why it is best to hire a guide in order to avoid being harmed by a species that you did not even know existed before you decided to visit Australia. Once you take the time to properly learn about the various animal species, you will be able to enjoy seeing them in their naturally habitats and be safe at the same time. Be sure to take time to visit the national parks and wildlife in Australia because it will be a remarkable experience.