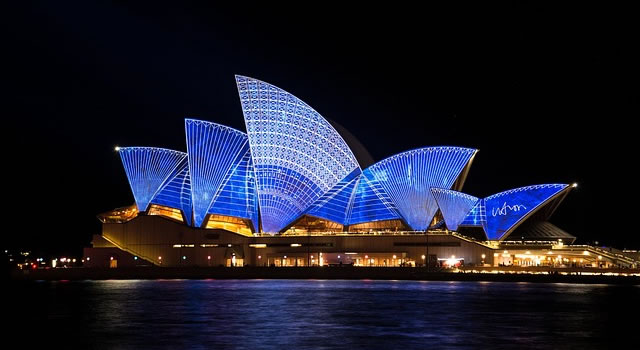 Australia is the world’s sixth largest country and the largest island. It is the only island that is a continent, its the driest, flattest, hottest, most infertile, and still teems with life – a lot of it deadly. Australia has more things that can kill you that anywhere else in the world. That could explain why when Australia was claimed by the British in 1770 they decided to send their criminals there.

Despite this, Australia today is one of the most popular places in the world for people to travel to or relocate to. The people are cheerful, extrovert, very quick witted (often at the expense of those coming from their mother country – who they refer to as Poms). Australia has a lot going for it, the climate – the fantastic blue skies, the sun always shines, the cold beer, the excellent wine and food, and the white sandy beaches.  Life doesn’t get much better. It’s a unique, one of a kind, place that is hard not to fall in love with whether as tourist, expat or immigrant.

Australia was originally settled some 40,000 years ago by the descendants of the aboriginals, the word aboriginals meaning “native” (indigenous). The Aboriginals are divided into many tribes and clans with many different dialects and languages, and their version of creation is called the Dreamtime. They are very spiritual people, They have an extensive knowledge of bush survival skills, and can find water and food in the most barren places, obtaining medicinal plants from the bush.
Their most famous contributions to today’s world from a tourist’s perspective are the didgeridoo and boomerang that make very popular souvenirs.

Australia was claimed by the British in 1770 and originally settled as a penal colony. As the population grew and new areas were explored, the largely self governing colonies were established during the 19th century and became a Federation in 1901, forming the Commonwealth of Australia.

Read more about The Australian culture and its important historical events go get a great understanding of how Australians view these events.

Australia has a population of approximately 20 million people, 25% of which were born outside of Australia. English is the main language, but Australia is a multi-cultural country, so it’s not unusual to walk down a city street and hear people speaking Italian, Greek, Lebanese, Irish, Vietnamese or Italian as their first language. In fact, Melbourne is the largest Greek City outside of Greece and the home of Greek Immigration to Australia.

Hence, the genetic roots of younger generation Australians is convoluted as can possibly be; very few of the younger generation actually know where their families came from and what kind of genetic inheritance they carry with them. This can explain the popularity of services like 23 and Me in the country.

Australians have a passion for abbreviations and slang that can take the first-time visitor a while to fathom out. 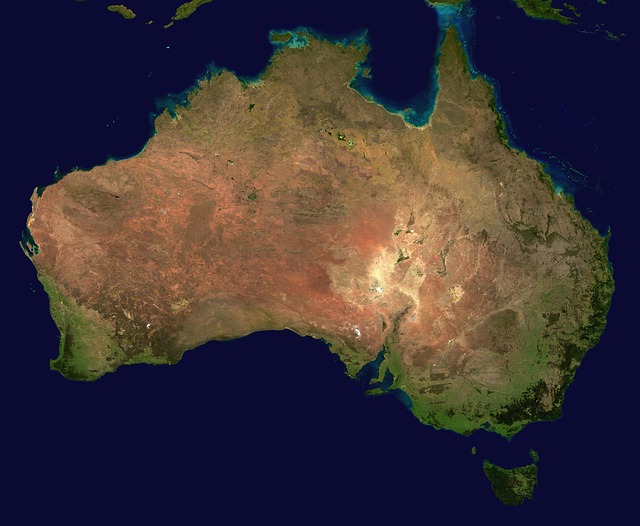 Australia size is 7,686,850 square kilometers (2,967,909 sq. mi) landmass, with 25,7600 kilometers of coastline, including the Great Barrier Reef, the worlds largest coral reef and one of the natural wonders of the world. Australia’s Size comprises just five percent of the world’s land area, yet it is the planet’s sixth largest country.

By far the largest part of Australia size is desert or semi-arid – 40% of the landmass is covered by sand dunes. Only the south-east and south-west corners have a temperate climate and moderately fertile soil. The northern part of the country has a tropical climate: part is tropical rainforest, part grassland and part desert.

Melbourne was recently rated the world’s most live able city by a US based survey.. In fact Melbourne currently outstrips Sydney in terms of the number of international migrants that annually settle in the city.

Sydney, was voted in the top ten cities in the world to live based on offering the best quality of life. The popularity of Sydney comes down to the fact that those surveyed rated the quality of life achievable in Sydney incredibly highly, and believed that Australia is a country offering unlimited possibilities. 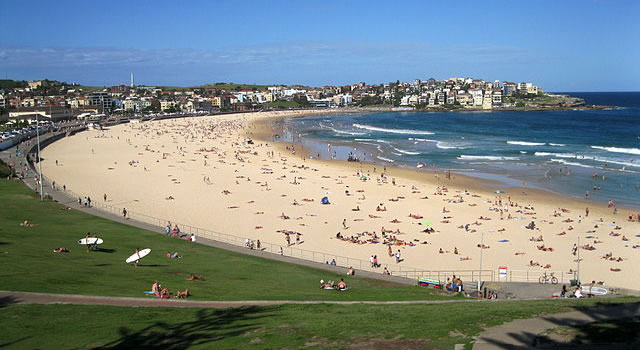 A popular destination of many that immigrate to Australia is Bondi Beach NSW Sydney Australia. Bondi Beach is perhaps Sydney’s most famous beach and suburb. In fact, some Irish friends have commented that they have met more people from “back home” there than ever they would in Dublin, Ireland.

Perth is one of the most popular city destinations in Australia for families who emigrate from the UK and over one third of the city’s population was actually born overseas. British residents make up around twelve and a half percent of the population living in Perth Australia.

Since Australians are so unique, consider these twenty hilarious facts about Australians: